A Beginners guide to Bitcoin – Introduction

A beginners guide to Bitcoin 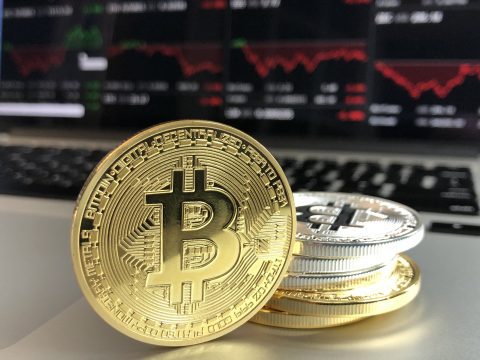 The Bitcoin system enables payments without using a bank or payment gateway like PayPal. Bitcoins aren’t printed, like dollars or euros, they’re produced by computers all around the world using free software.

It was the first example of what we today call “cryptocurrencies“.

Cryptocurrencies are a growing asset class.

A software developer going by the name of Satoshi Nakamoto proposed bitcoin in 2008.

The  developer’s idea was to produce a means of exchange, independent of a central authority, transferable in a secure and verifiable way.

The key characteristics are :

There is no single institution that controls the network. It operates on an open network of decentralized computers spread around the world.

Transaction integrity is maintained by the transparency and distributed nature of the network.

Fiat currencies (dollars, euros, yen, etc.) have an unlimited supply. Central banks can issue an unlimited amount, while attempting to manipulate their value relative to others.

A small number of new bitcoins generate every hour; and will do so at a diminishing rate until the current cap of 21 million coins is reached.

Due to the decentralized network, users operate in semi-anonymity, as they do not need to identify themselves when buying or selling coins.

The system does not need to know his or her identity. Users are identifiable by the address of their wallet.

The smallest unit of a bitcoin is called a satoshi. It is one hundred millionth of a bitcoin (0.00000001). This could conceivably enable micro transactions that traditional electronic money cannot.

If you would like to explore further Bitcoin opportunities please take a  look at our other article about trading bitcoins.